And laughter was share liberally in the centre of Copenhagen on Sunday 2 January 2000 when The Laughter Club International (Copenhagen) introduced Laughter Yoga to almost 10,000 people.

My moment of truth when I found my calling in life!

It took a moment or two – or even a few years before I started The Laughter Club International (UK) in St Albans and lo and behold, celebrated the first World Laughter Day in the UK in 2005. 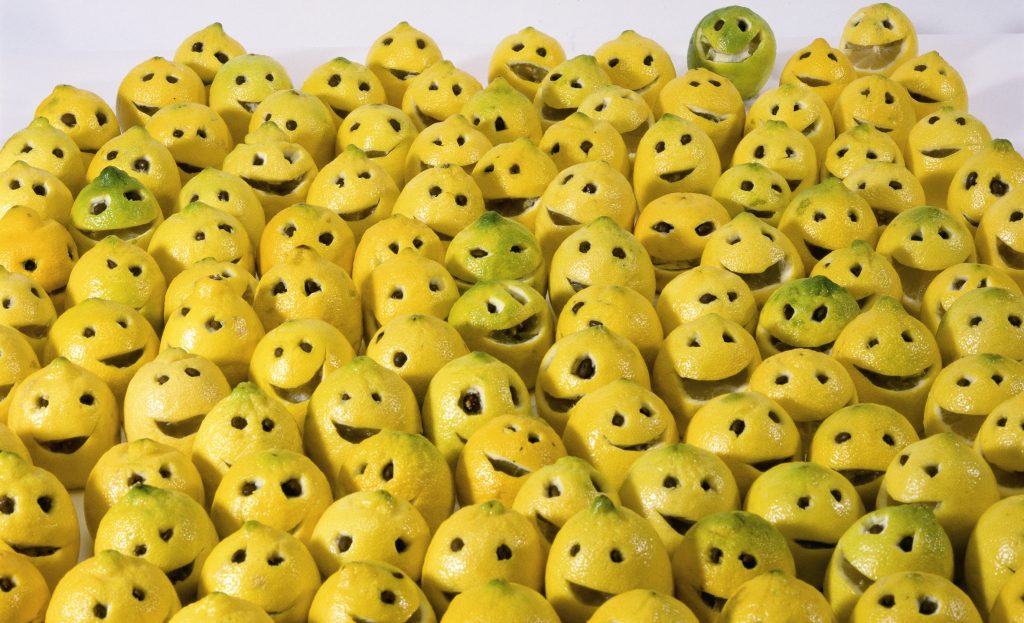 World Laughter Day was created in 1998 by Dr. Madan Kataria, founder of Laughter Yoga Clubs. It is now celebrated annually on the first Sunday in May.

The celebration of World Laughter Day is a positive manifestation for World Peace, community and unity.

The event in Copenhagen was the largest laughter gatering outside India and was called the ‘Happydemic’. The event set a new world record.

Today World Laughter Day is celebrated in over 100 countries – wow!

Laughter is a positive and powerful emotion which helps people to change themselves and to change the world in a peaceful and positive way. Laughter is a universal language which has the potential to unite people. It is non-religious and non-political.

It is like Christmas comes early and I am excited like a child waiting for the moment. I am so excited that I have put together some resources for easy access and finding out what’s on in the World of Laughter Yoga and World Laughter Day.